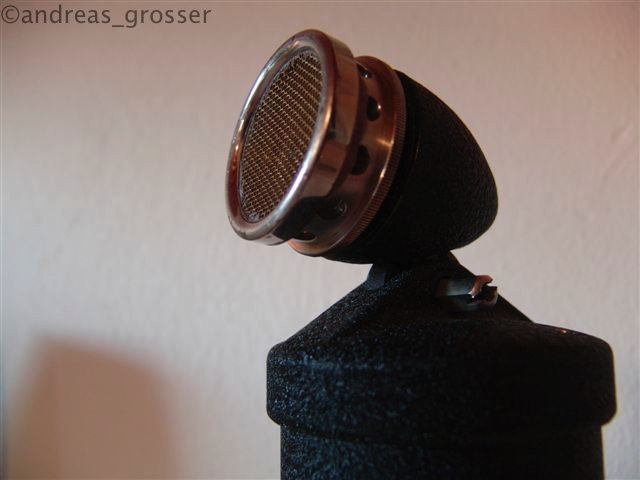 Posted at 17:38h in Microphones by admin

This is exceptional Andreas work on Neumann CMV 3.